Stella Andrea was born in Holland, year 1949. At the age of 6 she was discovered by her family to draw pictures for birthday presents and other events. In spite of this recognition her parents did everything possible to prevent her tending Art school, because they where convinced this was not a decent place for there daughter to be. So she was forced to wait until she reached the age of 21.

After this, everything went fast. She married the man she calls 'my big friend' up to the day of today and had her three kids. She went to the Academy of Art In Holland, Arnhem and Groningen and worked as a painter of portraits in her spare time.

In the 70ties Stella and her husband had a goat farm and she made goat cheese. From there, in the 80ties and 90ties they both founded a compost factory where grasses from nature maintenance where transformed into compost for consumers and horticulturists. They sold the company when her 'big friend' got ill.

Stella picked up life from there and started to draw postcards, worked as an illustrator and painted animals, nudes and musicians on large canvases, first in oil and later in acrylic. In the late 90ties she started to exhibit in galleries in Holland , Germany, Belgium and Portugal.  Stella's works can be found in private collections in Holland, Germany, Belgium, Portugal, France, the UK, the US, Canada, India and Angola.

In the year 2010 Stella and her husband finally settled in Portugal, the Alentejo, where she had many exhibitions in the Algarve. She also founded e small 'galeria de arte - casa da pintora' in het studio.

In 2017 she started to join Etsy, an online webshop for craftsmanship and art. After a good start, some satisfied customers and some very nice reviews she had to finish this activity because she got seriously ill. At birth it was predicted that she would have cancer at an older age, being a so called D.E.S-daughter. She cancelled all het obligations and sold all her works. Very much satisfied with this action she now is working on her recovery. Stella: "No obligations... this gives peace at heart, living in this beautiful country with the one person I love... Stella Pintora has ended... we will be fine".

Memories of the Past

While strolling the dusky forest where all the creatures dwell 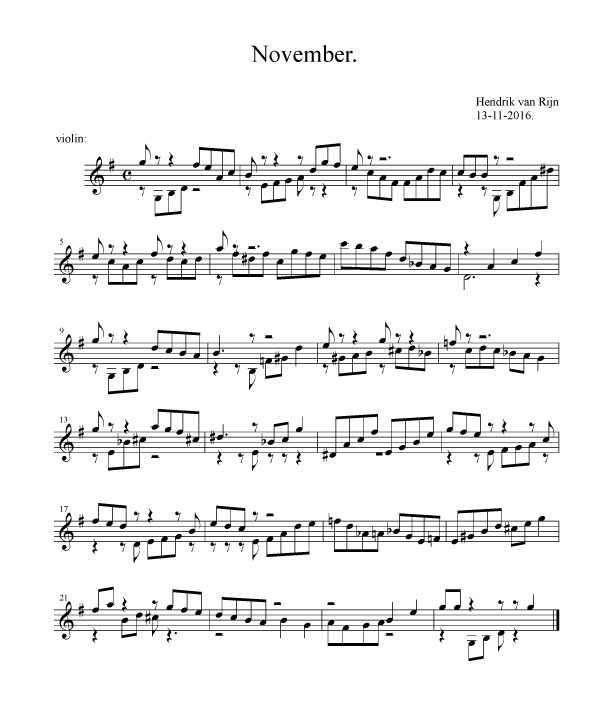 Exhibition in the Library in Ourique-Portugal 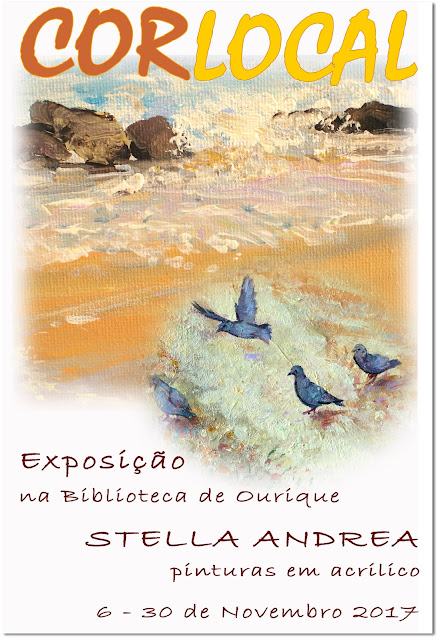 In his poem, Fernando Pessoa explains how he writes poems.
With this he has summarized exactly how I paint. I can not add
a better word to this... :
"I am moved like water flows when the
ground slopes, end my poetry is as natural as when the wind
starts blowing."
Thank you Sr. Pessoa. 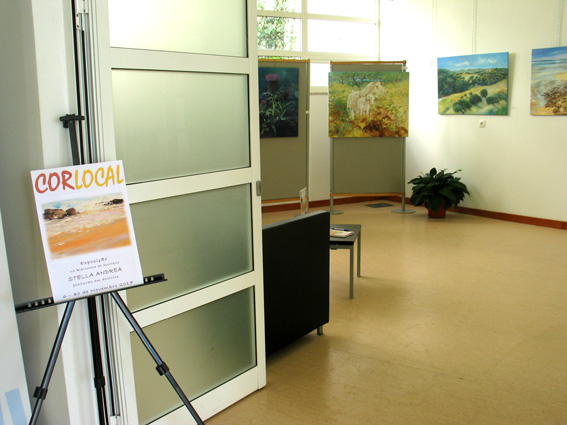 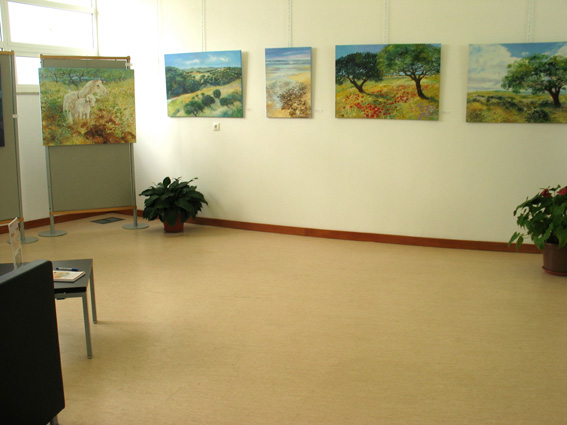 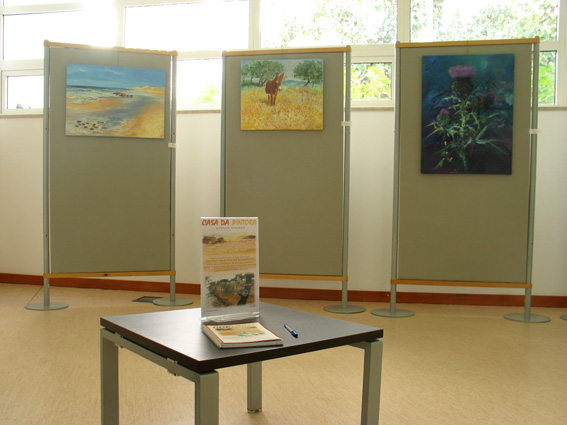 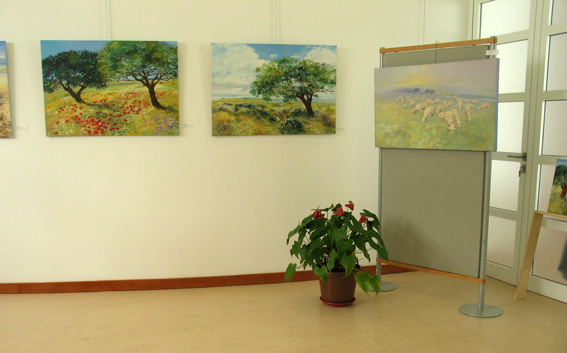 Sketches on paper with graphite, pencil B6. 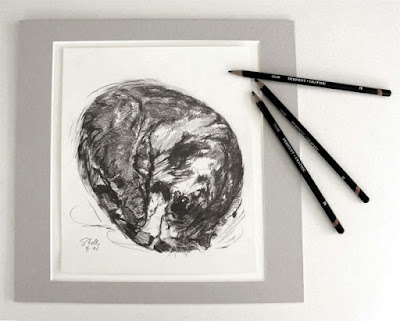 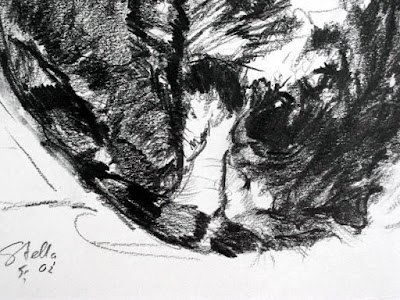 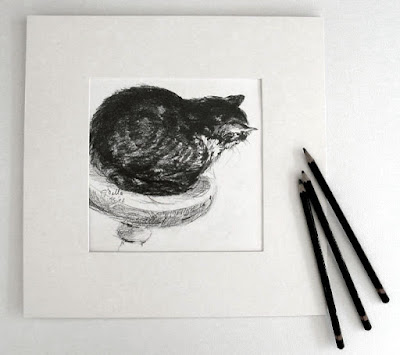 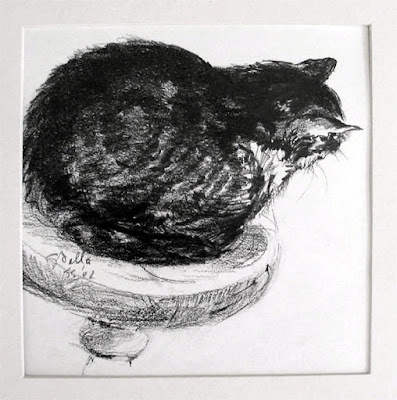 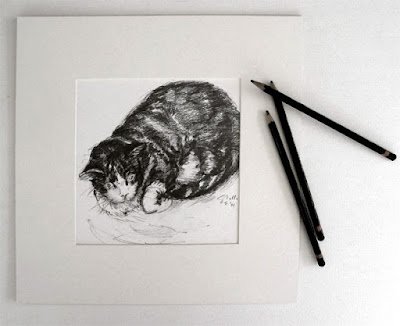 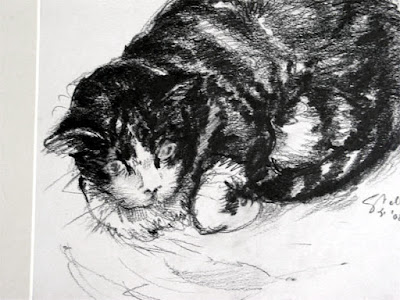 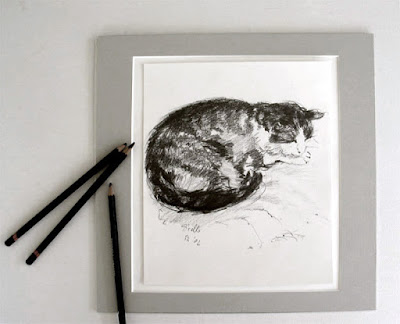 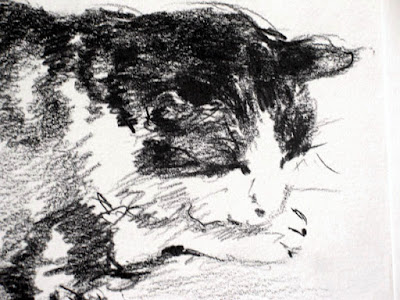 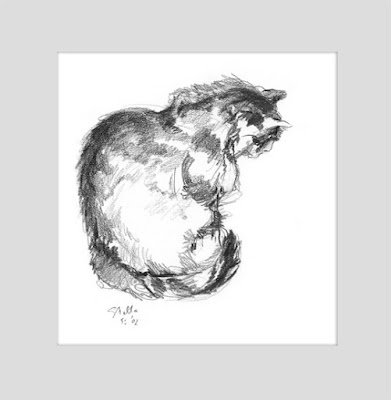 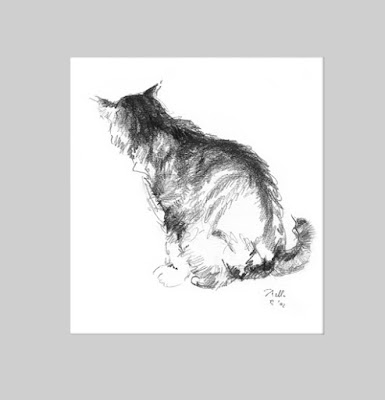 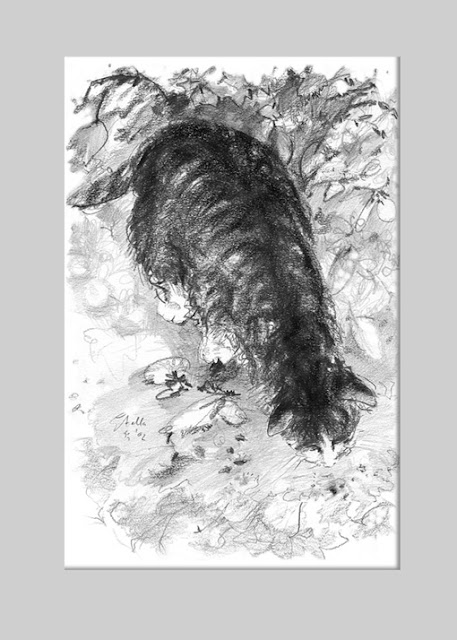 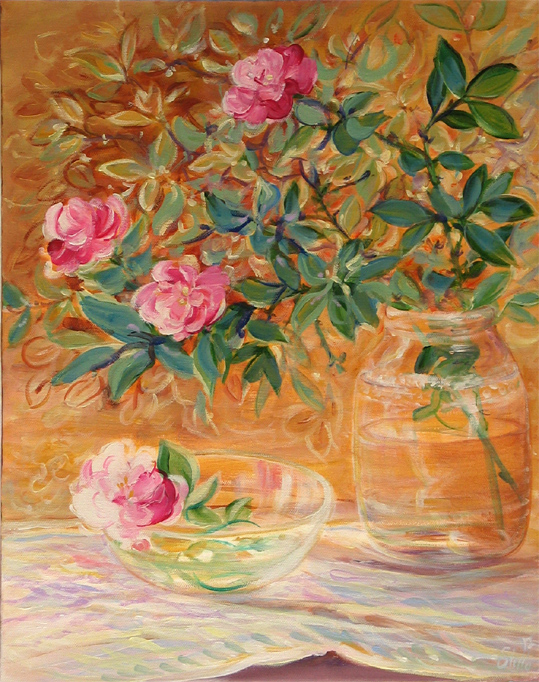 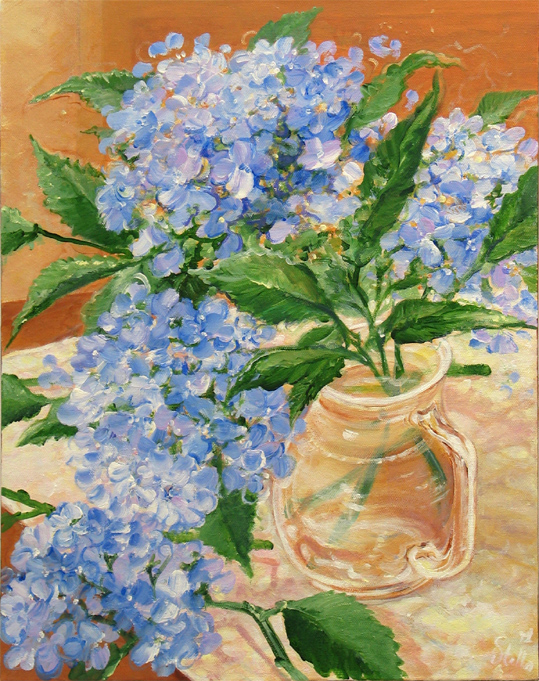 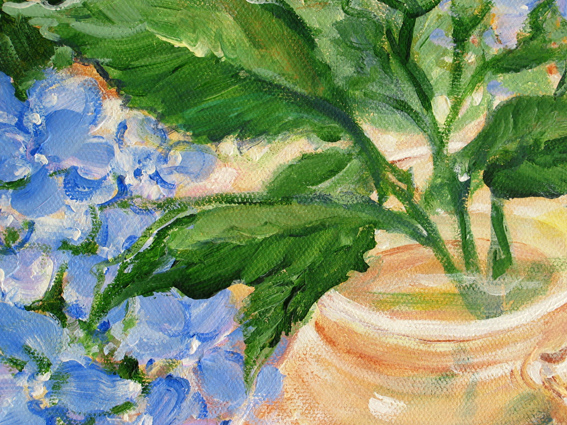 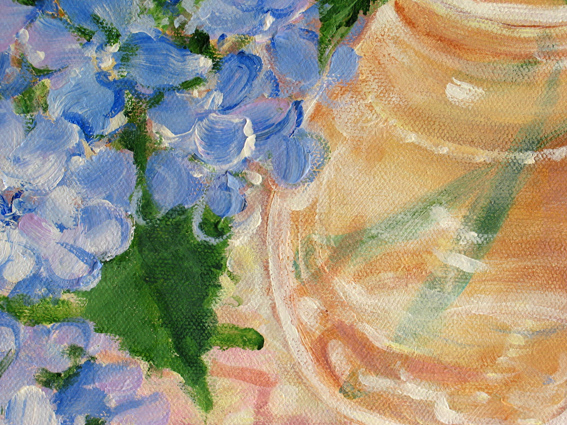 Exhibition in the Adega 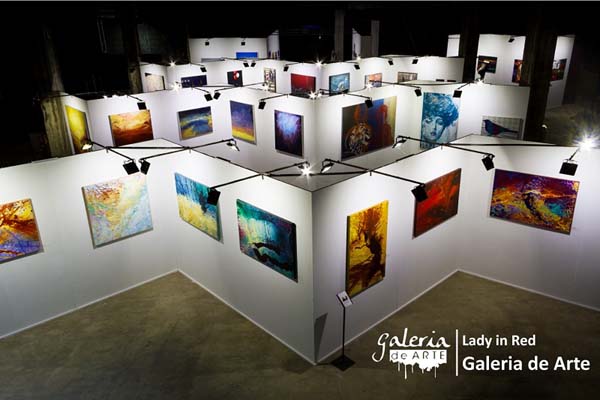 At the opening in February 2017 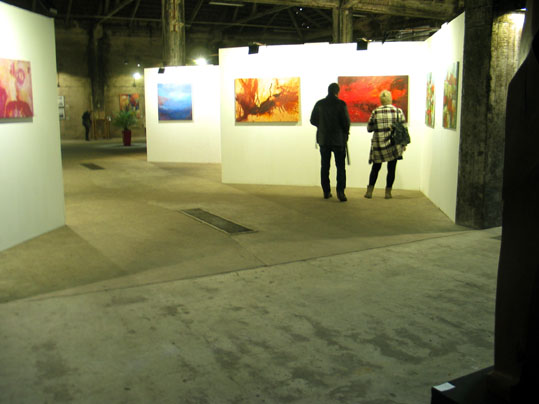 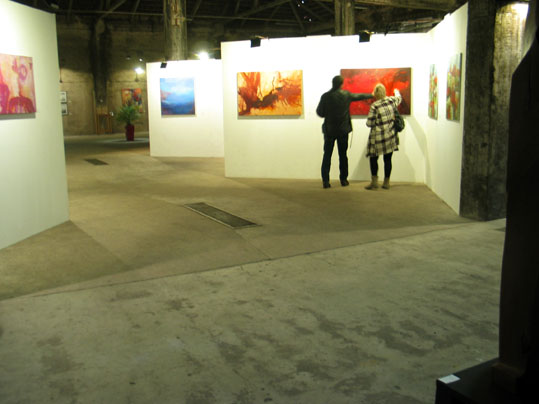 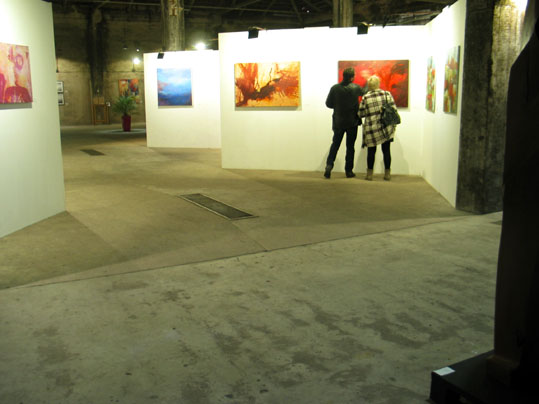 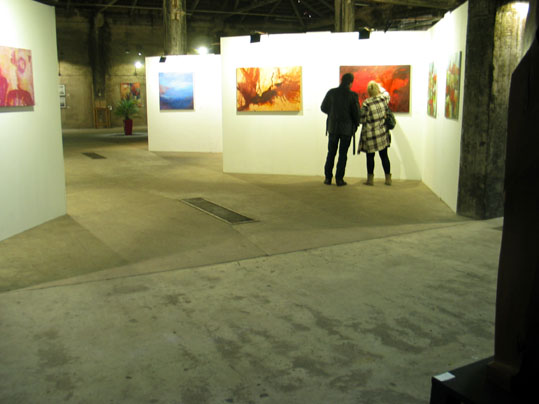 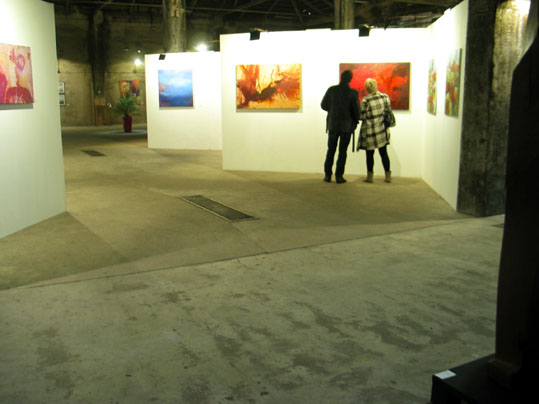